Join us for a 90’s themed evening of dancing, food, silent auctions, and more – all to benefit the Duneland Family YMCA!

The Duneland Family YMCA will host its annual Dancing Like the Stars Event on Saturday, November 5, 2022 at 6:00pm—and you’re invited! Following a year of a record-breaking event, we invite you to help top it again this year. The event will take place at the spacious and elegant Blue Chip Casino Stardust Event Center.

As our guest, you’ll enjoy a memorable evening of dancing by 9 amazing Duneland Community Members, food and drinks in good company with the opportunity to bid on and win a variety of fabulous silent auction items all in support of the Y. Most importantly, it will be a night of raising funds to further our mission and strengthen our local community. All donations go to the Duneland Family YMCA’s financial assistance program, which supports local families with free programming and scholarships for child care, memberships, and more. Raise funds that offer a nurturing environment for children of working families, and more—all while Partying like it’s 1999 and supporting the Duneland Family YMCA! 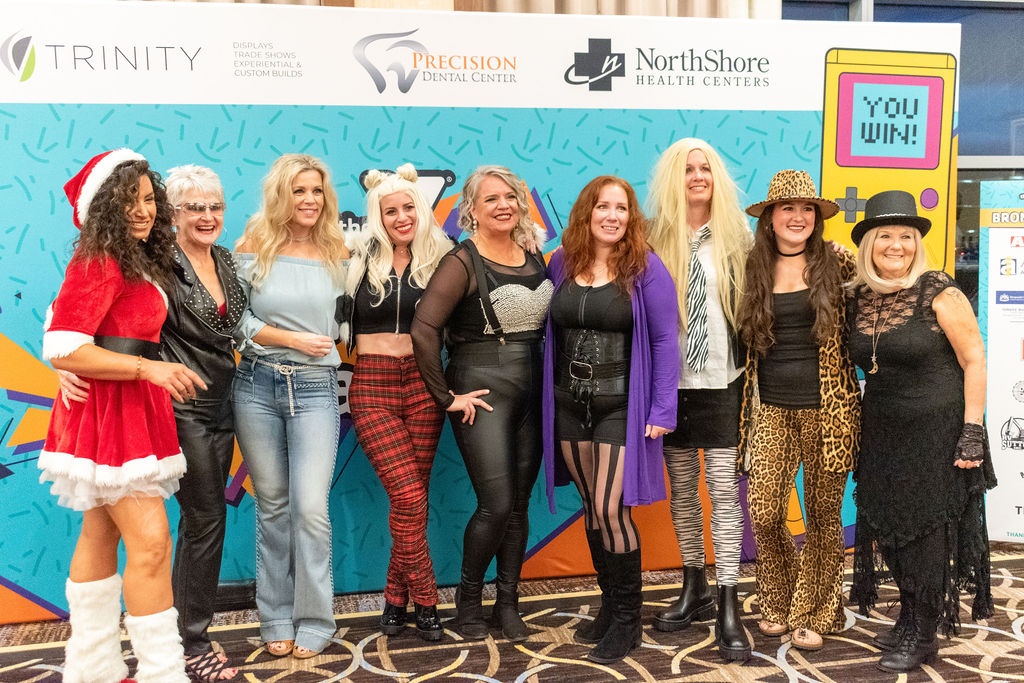 THANK YOU FOR A SUCCESSFUL DANCING LIKE THE STARS EVENT!

The 2022 Dancing Like the Stars, Duneland Family YMCA’s signature fundraising event, was held at Blue Chip Casino Stardust Event Center on Saturday, November 5. Over 600 guests attended to cheer for nine local celebrities who performed a variety of dances to raise to provide critical funding that enables the Y to make an impact in the Duneland community and ensure that ALL are welcome and can participate in programs, classes, and activities that build a health spirit, mind and body for all. This year’s theme was “Party Like It’s 1999.” Guests were encouraged to add to the fun by breaking out their fanny packs, windbreakers, and best 90’s themed attire.

At the conclusion of the program, prizes were awarded in appreciation of the contestants’ efforts.  Judges for the evening were Calla Baily, Jessica Amling, and Raeann Trakas. Traci Urban won the Judge’s Choice Award honoring the best performance of the evening. Jenny Soffin was awarded the People’s Choice Award, which was determined by the number of popular votes received by each Star (votes were purchased for $5 each by supporters). Dan Marchetti won the Big Bucks Award by raising the most money for the event, bringing in over $17,000 in sponsorships and donations. Cami Osborn had the loudest cheering section and were awarded the Team Spirit award. New this year, Jim Anton was awarded the “All About the Benjamins Award” raising the most money that evening through donations.

We have an extraordinary opportunity to ensure a brighter future for the Duneland community and the YMCA through Dancing Like the Stars and your support will make it possible.

With your generous support, we’d like to continue improving the lives of all Duneland residents. For more information on Sponsorship Opportunities, please click here or contact us. We appreciate your support! 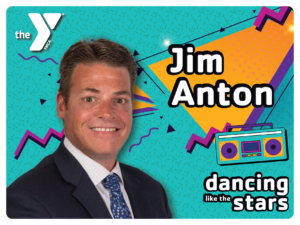 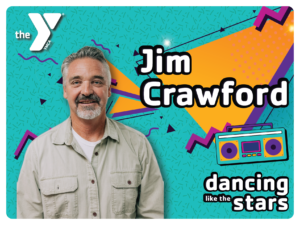 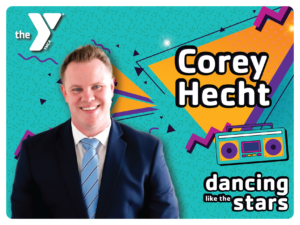 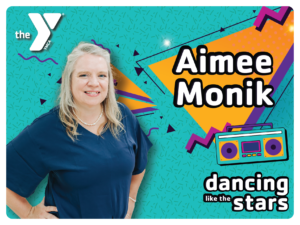 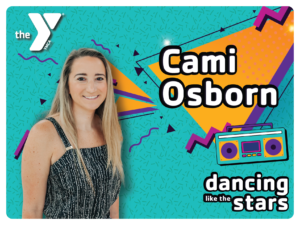 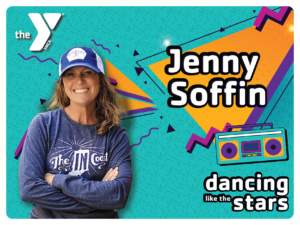 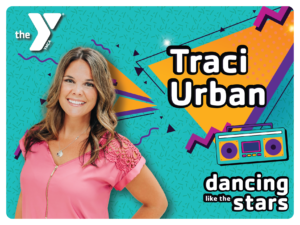 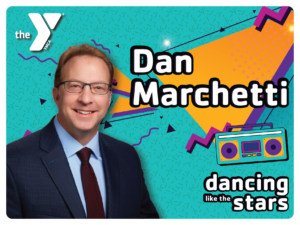 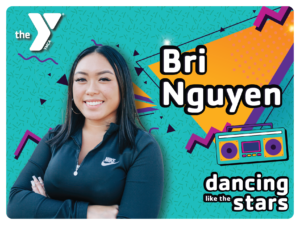 Votes are just $5 and are available online. Support your favorite dancer and the Duneland Family YMCA!

Click Here to Vote for Your Favorite Dancer
Join the Y
The Y is More Than Just a Place.
We’re a Cause.
Join Today